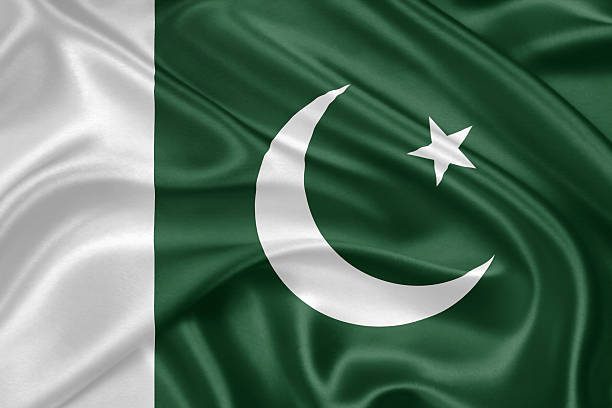 Education in Pakistan is overseen by the Federal Ministry of Education and the provincial governments, whereas the federal government mostly assists in curriculum development, accreditation and in the financing of research and development. Article 25-A of Constitution of Pakistan obligates the state to provide free and compulsory quality education to children of the age group 5 to 16 years. “The State shall provide free and compulsory education to all children of the age of five to sixteen years in such a manner as may be determined by law”.[

The education system in Pakistan is generally divided into six levels: preschool (for the age from 3 to 5 years), primary (grades one through five), middle (grades six through eight), high (grades nine and ten, leading to the Secondary School Certificate or SSC), intermediate (grades eleven and twelve, leading to a Higher Secondary School Certificate or HSSC), and university programs leading to undergraduate and graduate degrees.

Your email address will not be published. Required fields are marked *